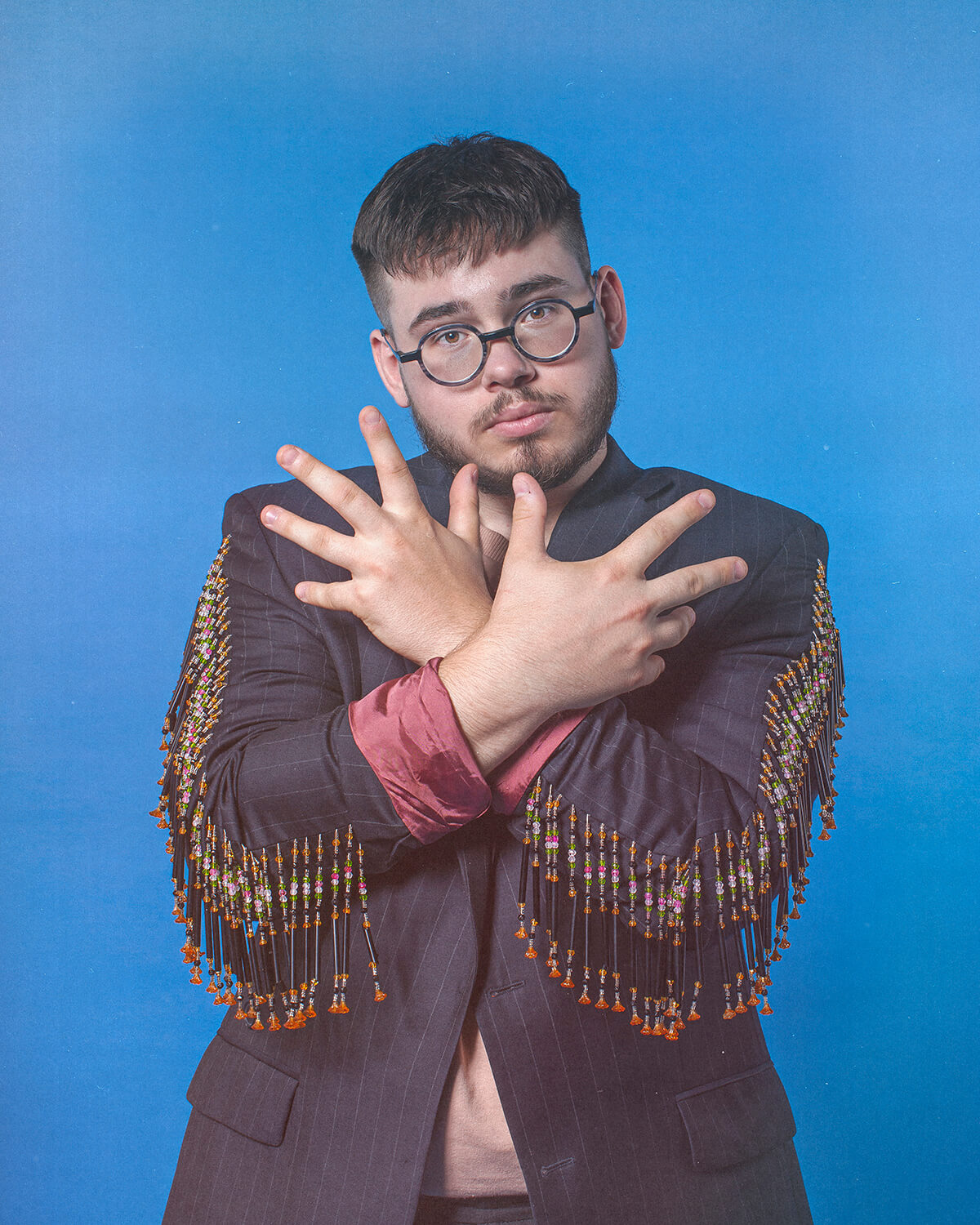 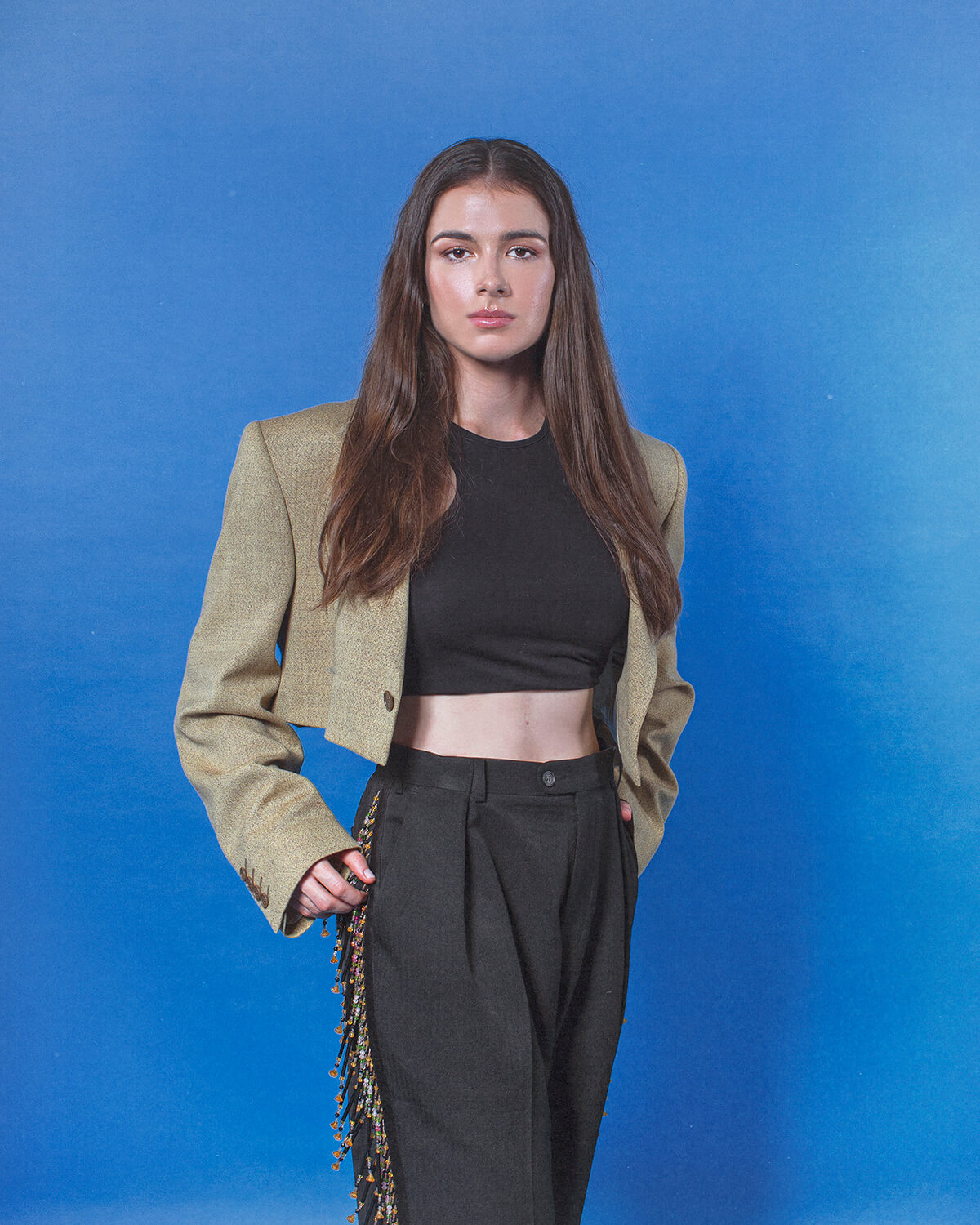 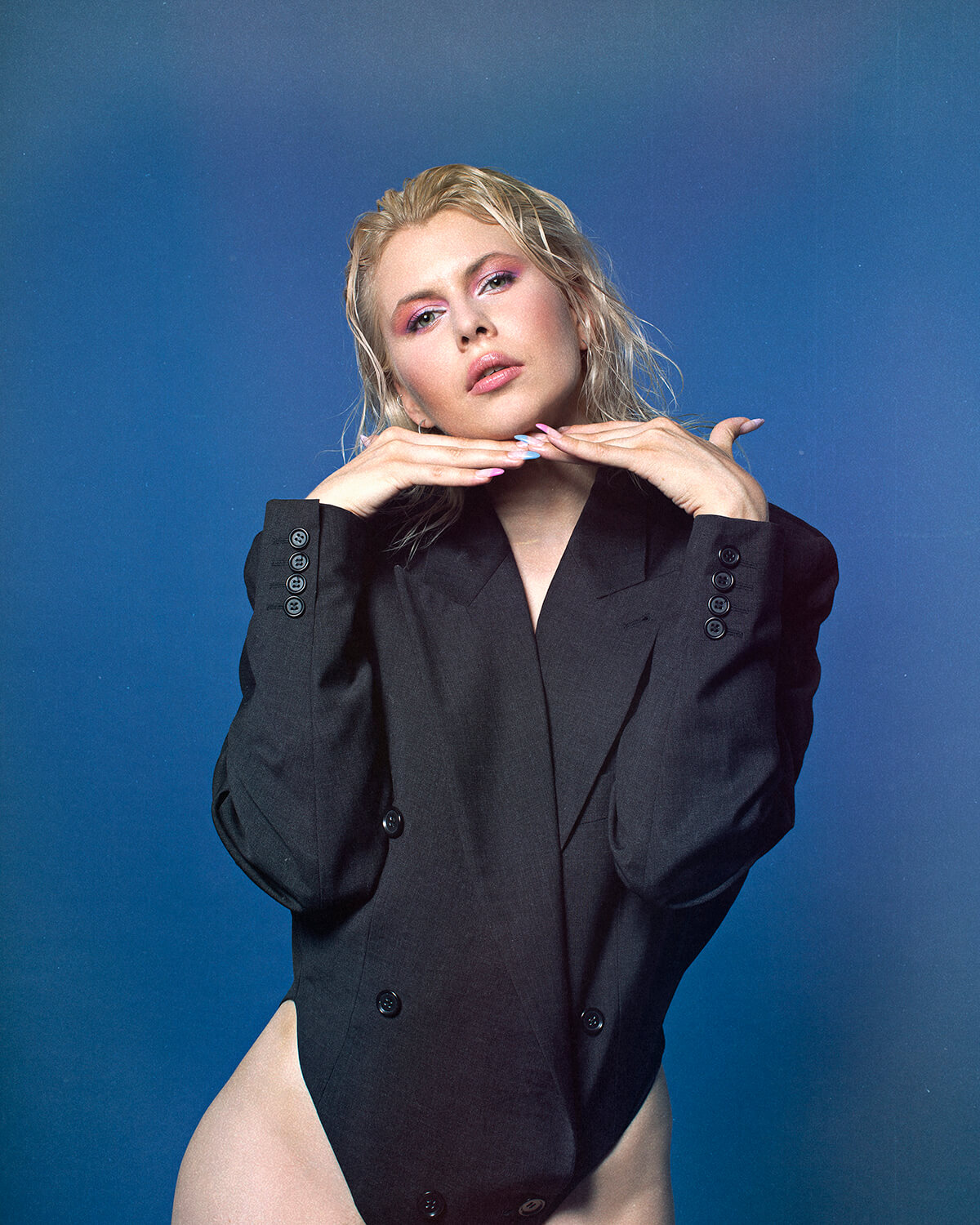 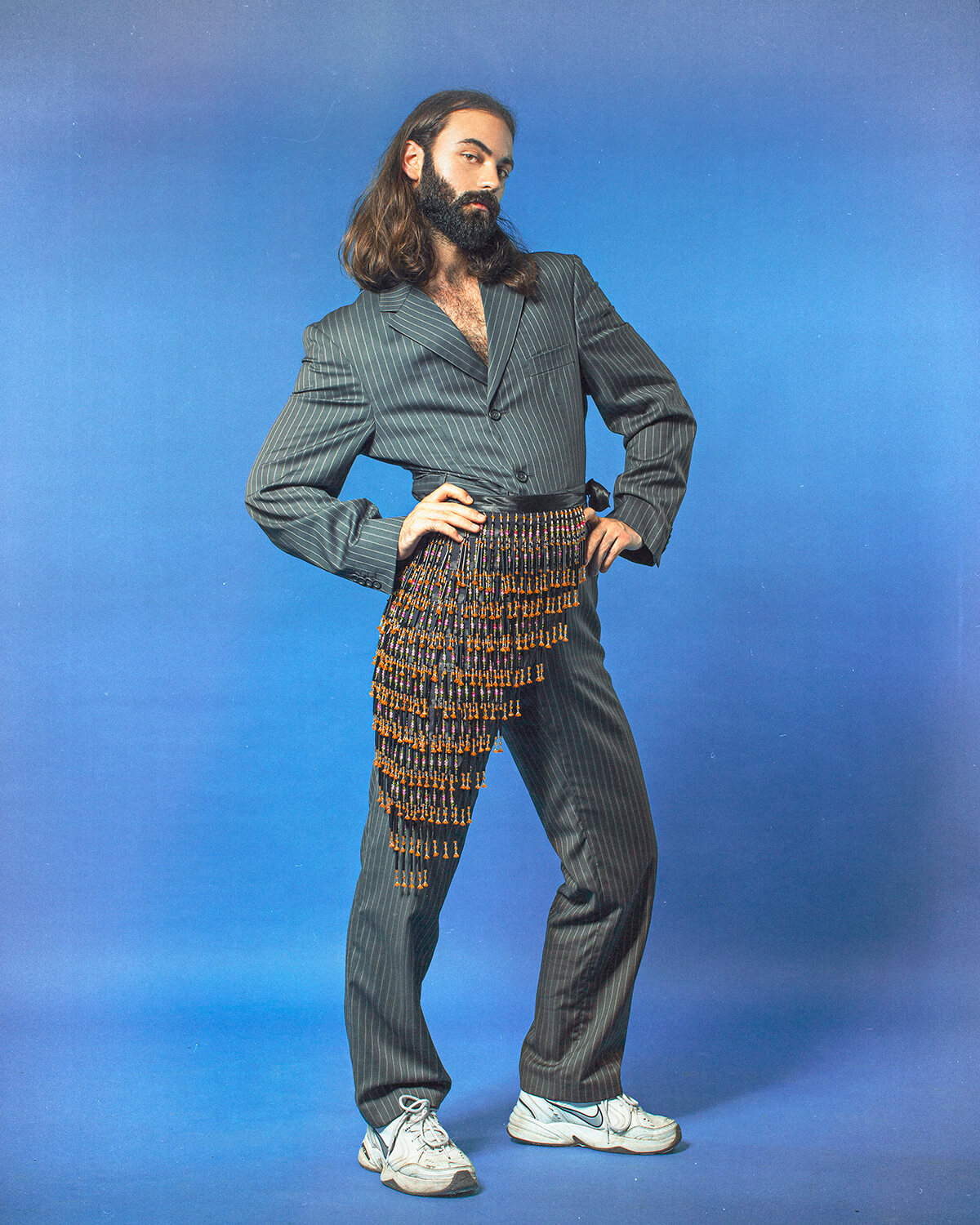 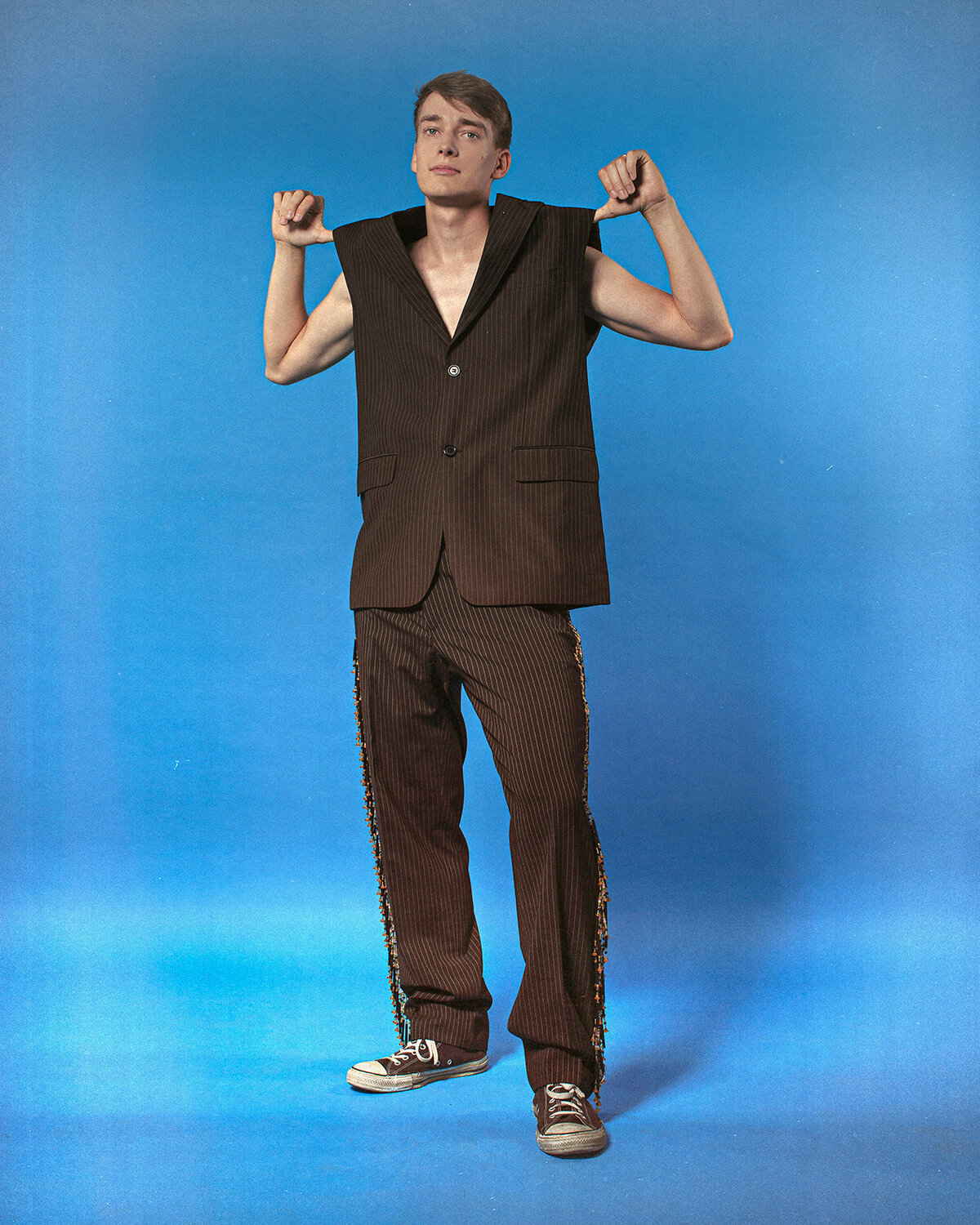 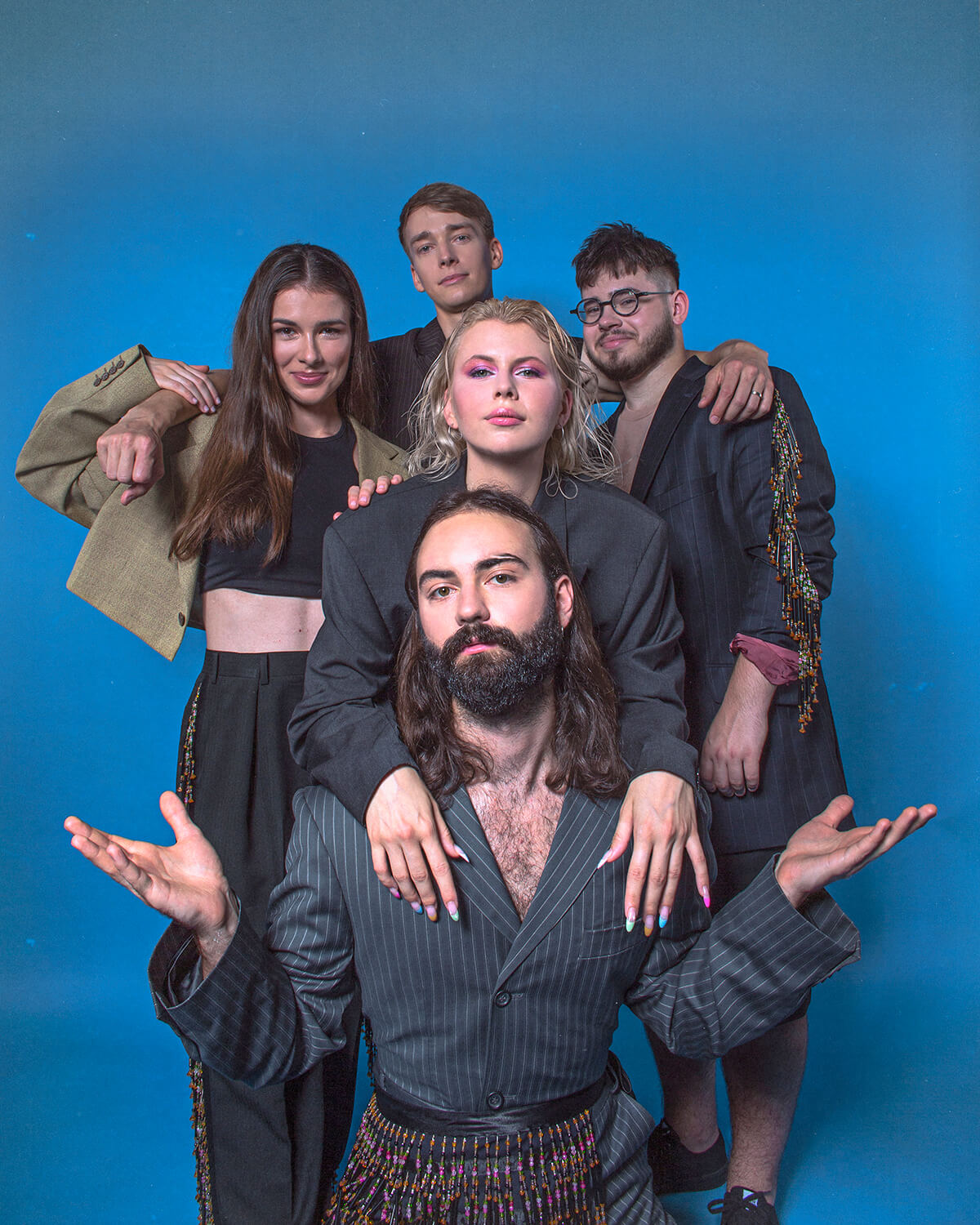 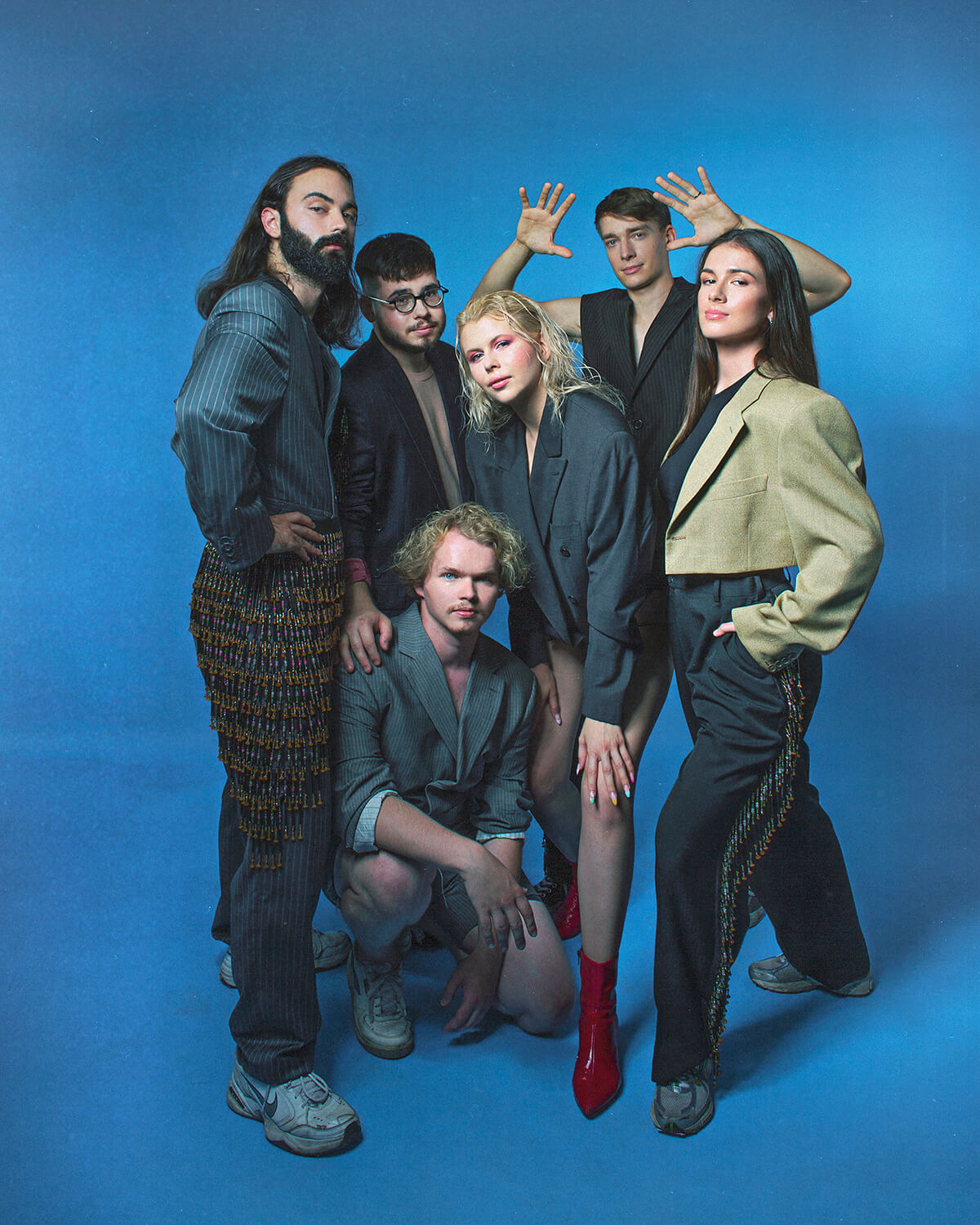 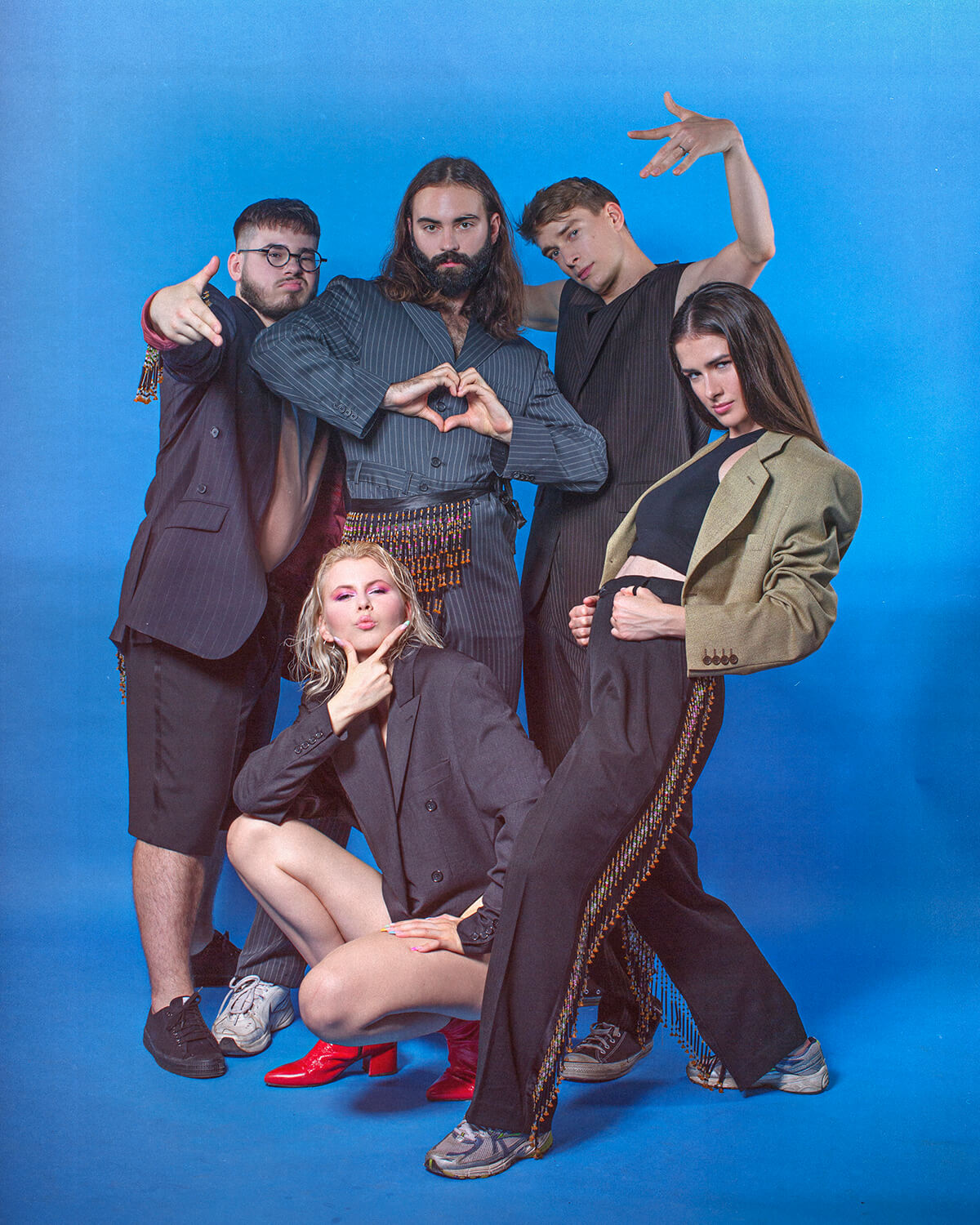 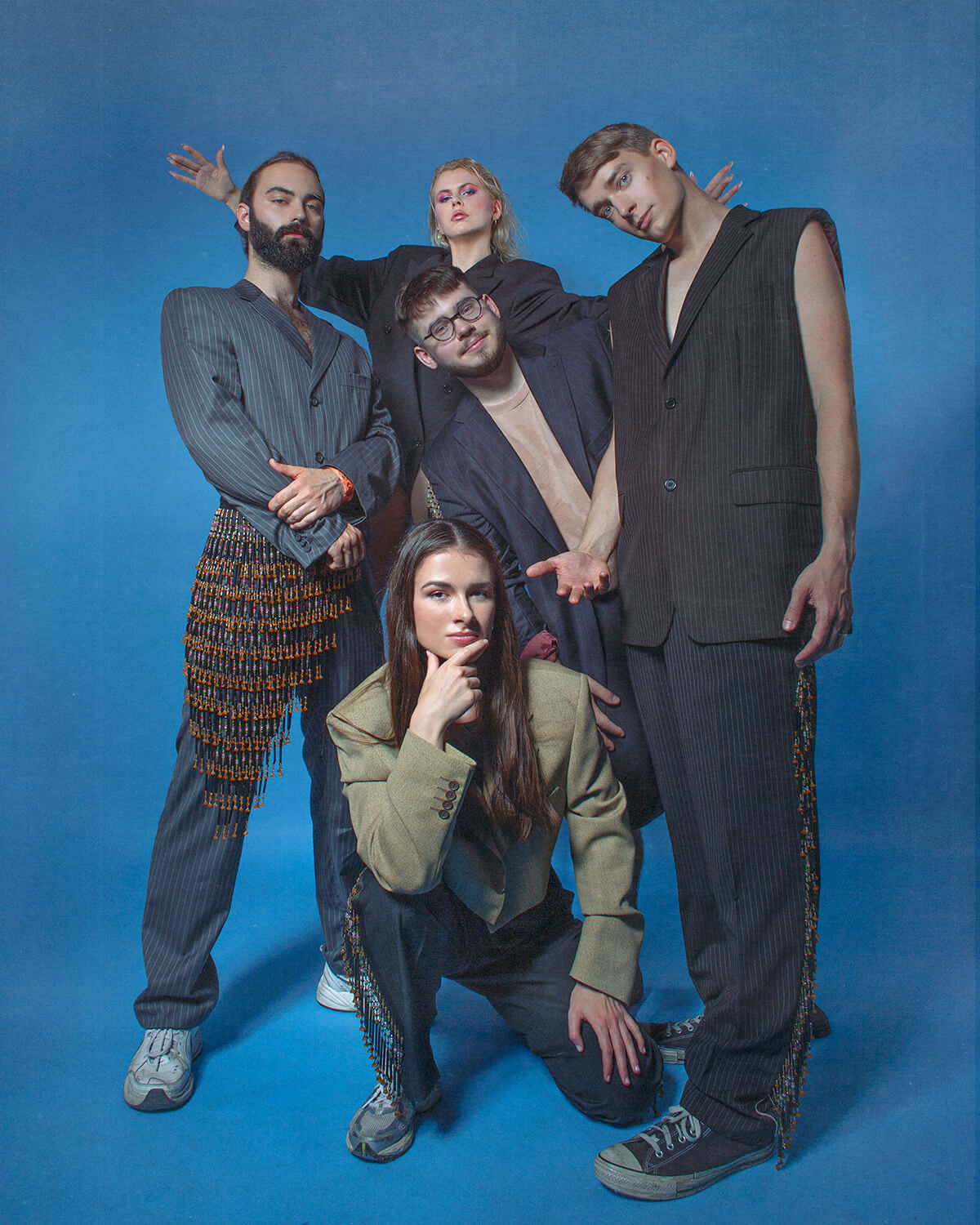 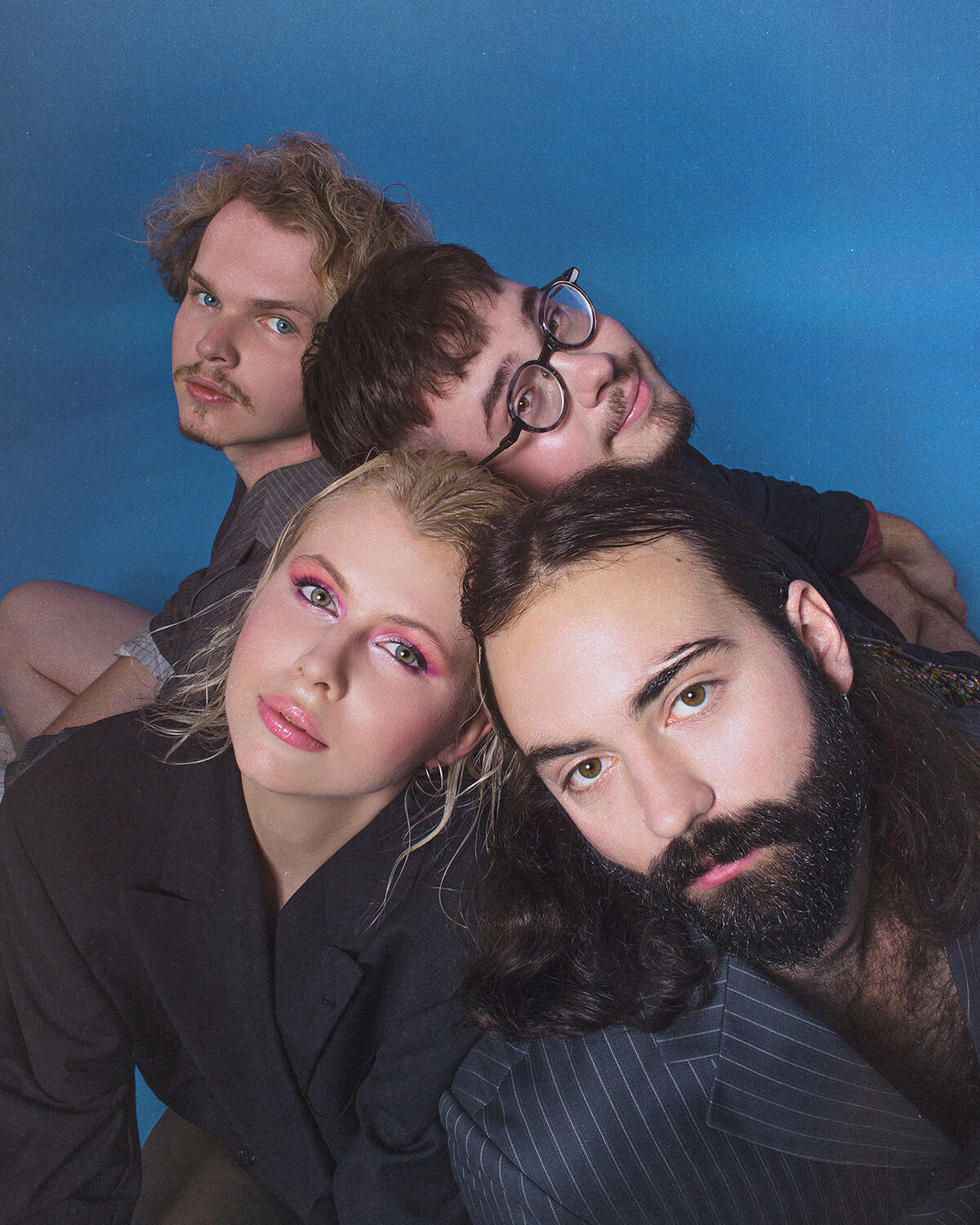 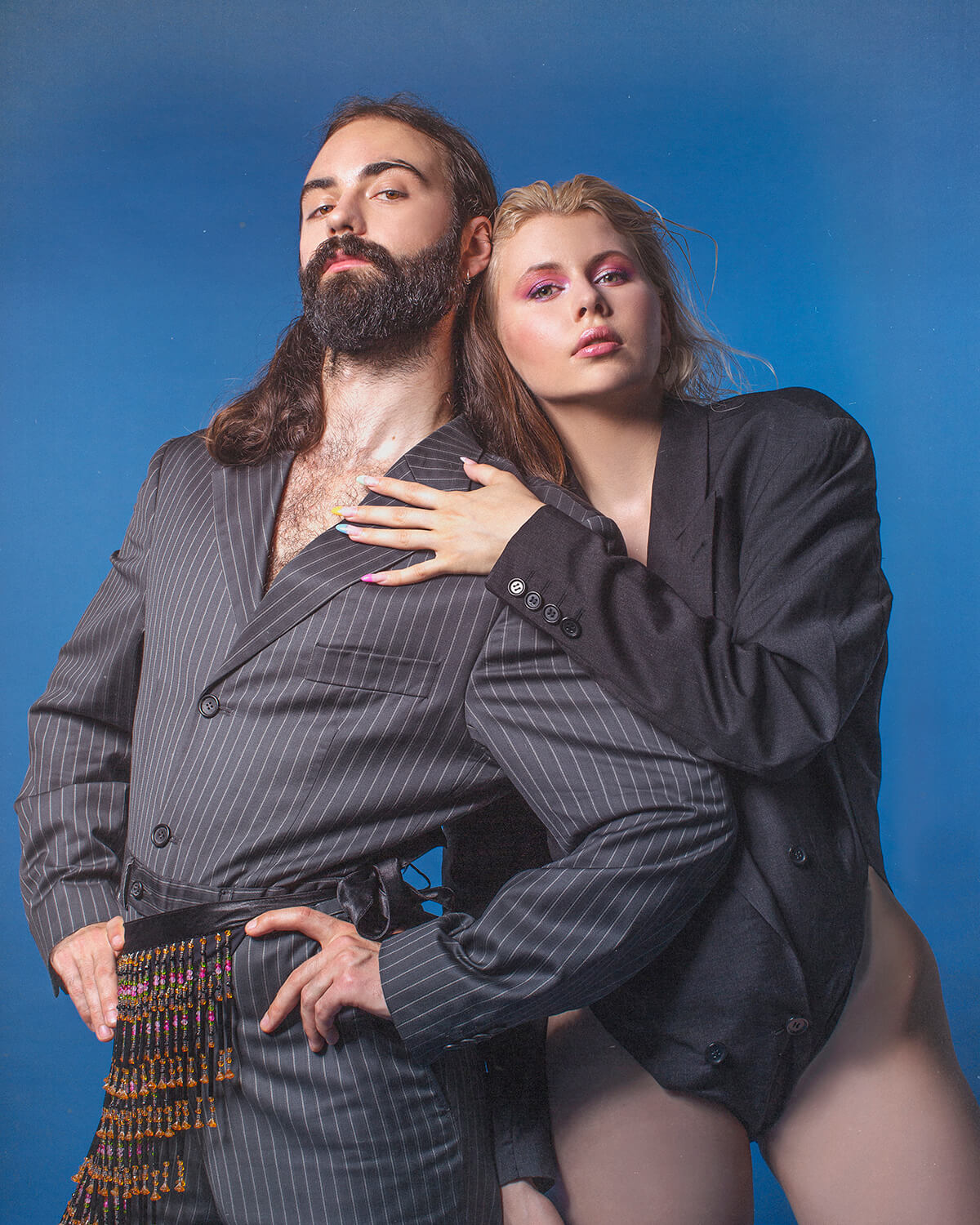 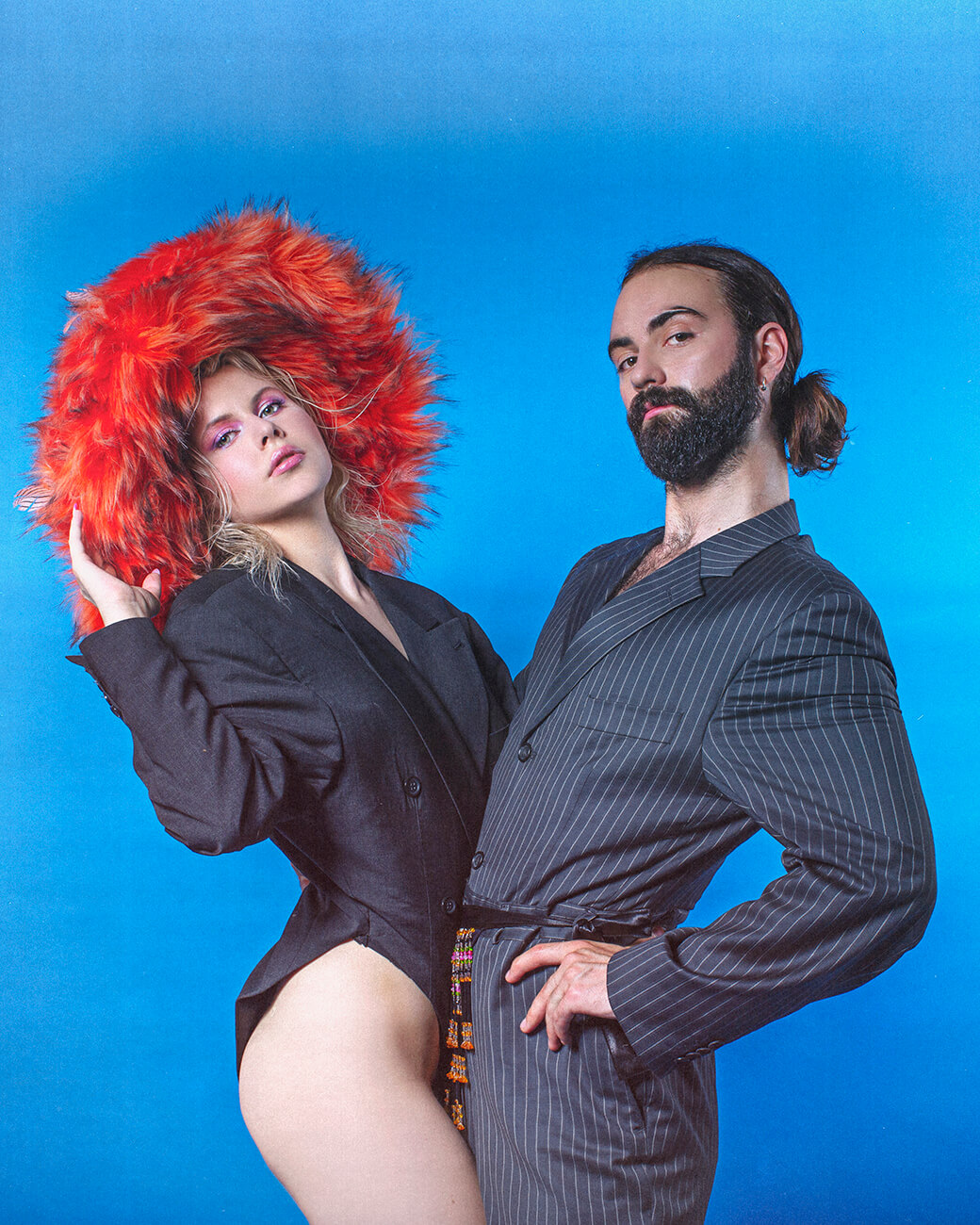 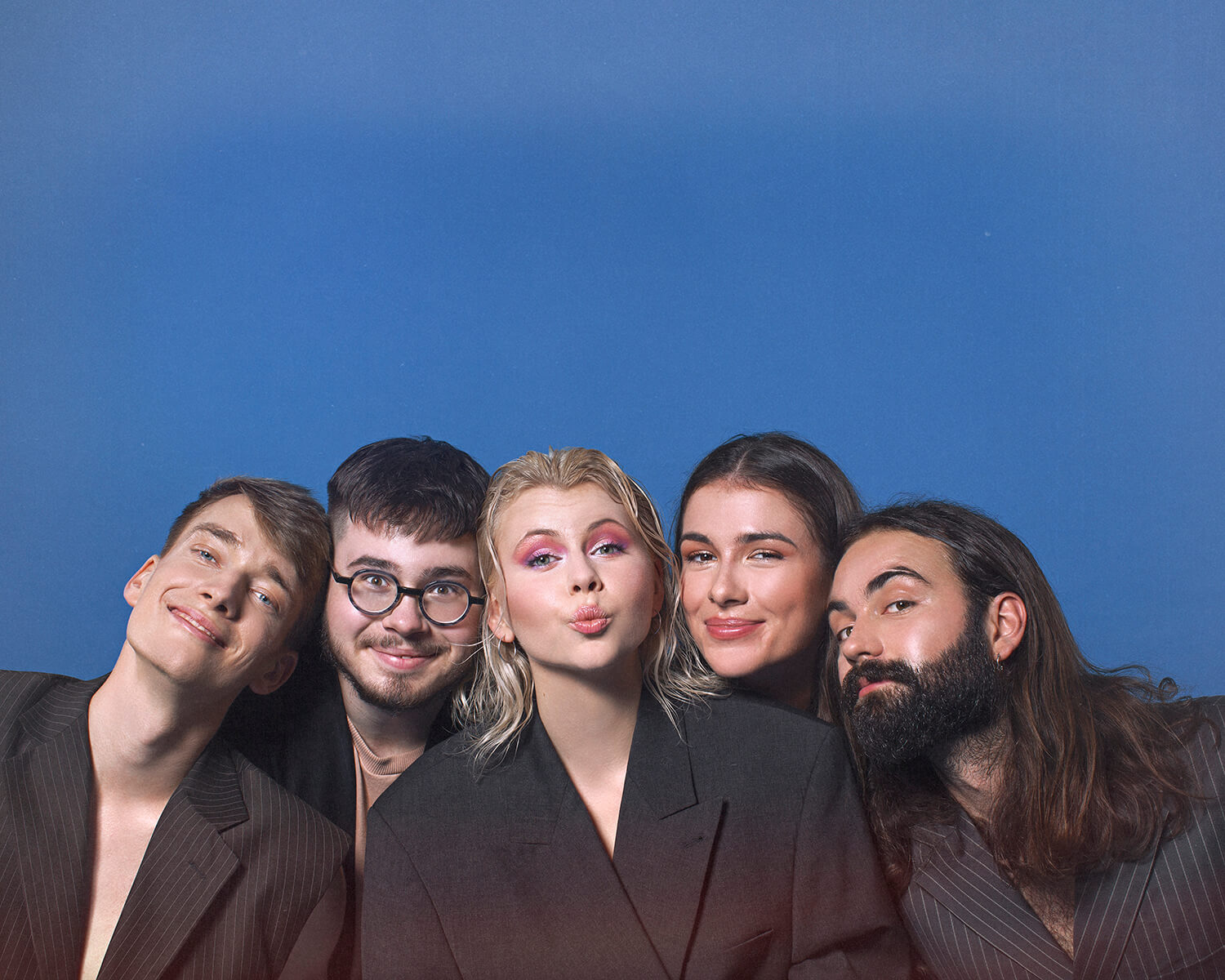 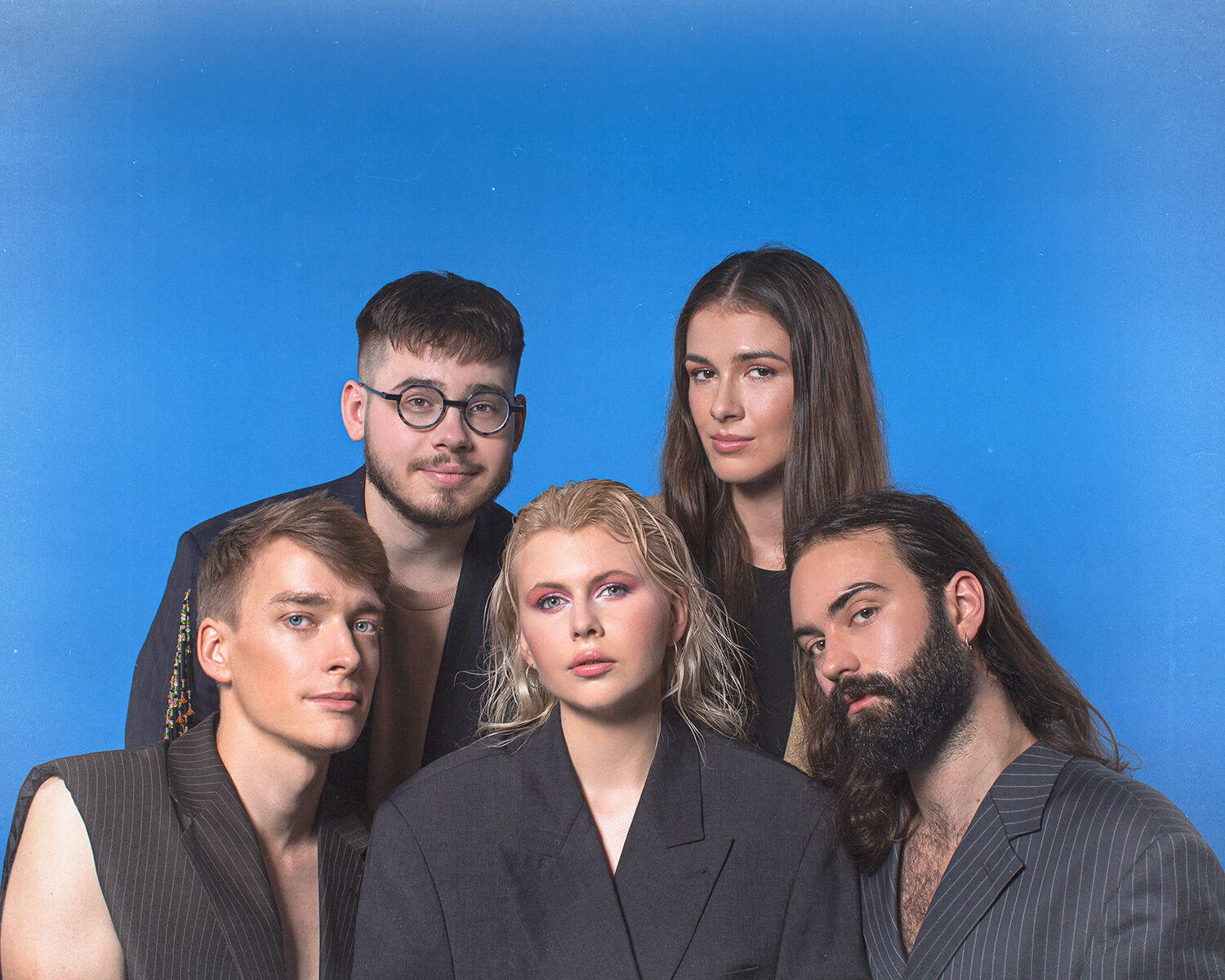 This site uses cookies, by clicking OK, you agree to the storing of cookies on your device.